Denny Sumargo has just invited Marshanda as a guest star on a podcast that airs through his personal YouTube channel. One of the conversations between the two was about Marshanda’s breast tumor. In addition, Marshanda also told about the premonition of death that often approached him.

Marshanda ‘s statement about himself who often gets premonitions of death has made the podcast owner , Denny Sumargo , panic and fear . This is because recently, the public has called Denny Sumargo’s podcast a bad luck because it caused several artists to die after being guest stars on his podcast . 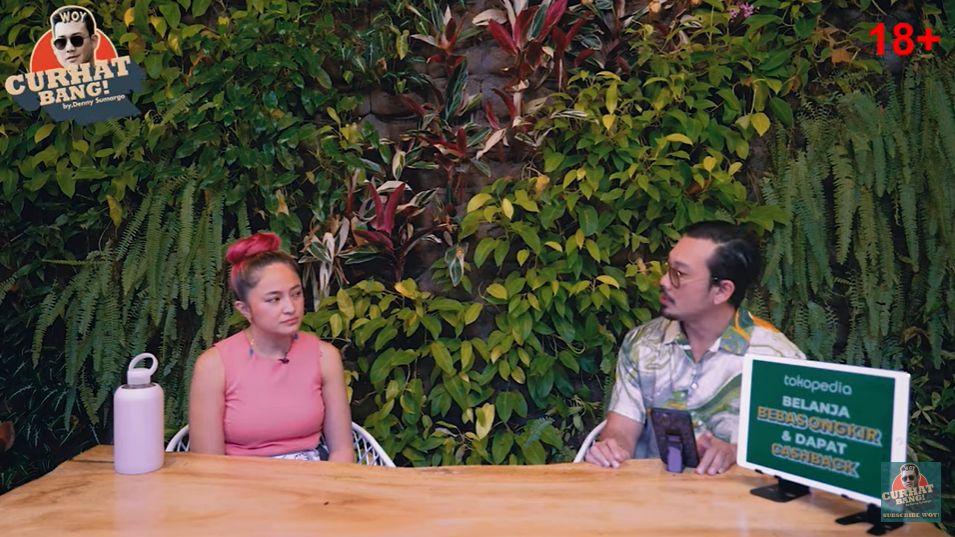 In the Denny Sumargo podcast , Marshanda talked about his health condition. Recently, he reported that he was battling a breast tumor and was undergoing treatment in Singapore. Unfortunately, Marshanda did not explain in detail the results of his examination in Singapore.

“Actually, I don’t dare and don’t want to say anything about the results yesterday in Singapore. What I can say for sure is that I try as optimally as possible how I think positively, continue to do things that make me happy. until I am sure that any tumor will disappear, meaning it will be cured,” said Marshanda, quoted from the YouTube channel CURHAT BANG Denny Sumargo on (16/06).

Furthermore, Marshanda then shared stories about the premonitions of death that often approached him.

“I have a feeling, you know what, I’ve never heard of people dying… I was taught when I was little…,” said Marshanda.

However, the story actually made Denny Sumargo panic and fear because lately, his podcast has often been called unlucky by the public because several artists died after being guest stars on his podcast .

“Oops, he said he died here (on the podcast ),” replied Denny Sumargo panicked.

Marshanda then chimed in whether her statement was wrong if it was broadcast on Olivia Allan’s husband’s podcast .

“Yes, I’ll just tell you, then it’s my fault, I continue,” said Denny Sumargo with a resigned face.

Marshanda tells about the feeling of death he feels 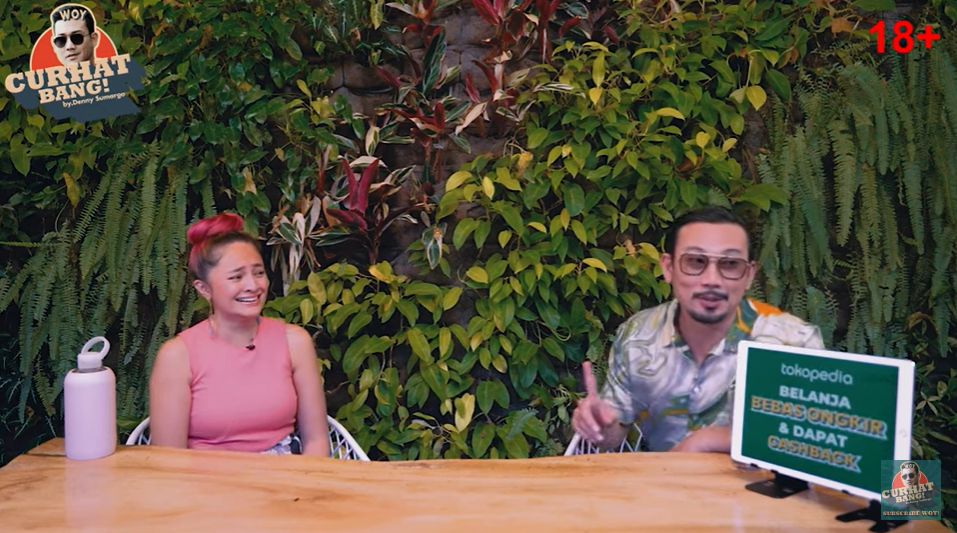 Marshanda then continued his story about the various premonitions of death that had come to him. One of them, he felt a premonition about death while talking to his daughter, Siena over the phone.

“If people want to die, he has feelings. I feel it. I feel like I got a sign, not just a feeling in my heart. Initially the sign, the sign was from me on the phone with my own son and my son for 2 hours,” said Marshanda.

However, Marshanda realized that he accidentally gave life advice to Sienna when they were talking about fun things.

“We talked very beautifully and had a lot of fun. Then how come I give life advice like ‘if mom isn’t around, you have to be okay’. Then right in the middle of the phone, she (Siena) likes to edit photos. He sent me a photo ‘mom, look at my edits’,” said Marshanda.

Furthermore, Marshanda shared that she was surprised to see the edited photo that Siena made for herself. According to him, the photo was scary for him, because Siena edited Marshanda’s photo with a gun picture and also an explosion emoji that read RIP.

“I don’t want to give him a photo because it’s scary, it’s really scary but funny for him and I haven’t caught it yet. He sent a photo, Caca (Marshanda) had a picture of a gun on his face, then there were shots of gunshots like duar, duar, duar, like an emoji exploded and the words RIP,” said Marshanda.

Then Marshanda also admitted that there were many other premonitions of death that often approached him besides what he had told him.

Comedian and actor, Arie Kriting has opened a competition since June 14, 2022 to hunt…