Happy news came from the couple Dea Ananda and Andi Ariel Harsya alias Ariel Nidji. Dea and Ariel have just shared their joy about the birth of their first child. The happy news was shared by Dea and Ariel through their respective Instagram pages on Wednesday (15/06).

The birth of their first child is the moment that the two have been waiting for after getting married on August 9, 2009. After 12 years of waiting for the arrival of their child, now Dea and Ariel have been blessed with a girl child. 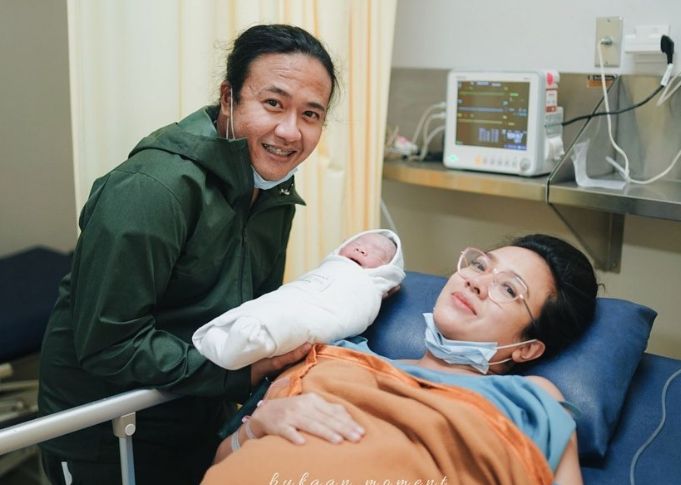 ” God has given a piece of heaven to us” Praise & gratitude to God Almighty for having been born healthy & safe our first daughter,” wrote Dea Ananda and Ariel Nidji, quoted from Instagram @dea_ananda.

In their upload, they also informed the name of their first daughter, namely Sanne El Azhar.

Not to forget, Dea and Ariel also thanked the doctors who helped deliver their first daughter. 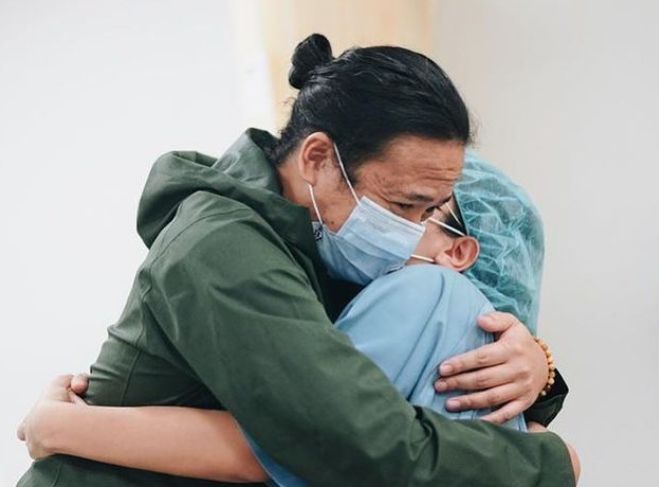 The happiness felt by Dea and Ariel received a positive response from other public figures. Seen from the comments column uploaded by Dea and Ariel, many fellow artists also congratulated and prayed for Dea and Ariel’s children.

“Waaaaaaaaa congrats dea & aril z, hopefully they will be children who are devoted to both parents,” wrote Riza Shahab

“Ouch! I’m really touched by this photo, honey… congratulations to both of you, yes, Sanne is healthy and her mother is also recovering quickly, hugs dear to you, happy too,” wrote Happy Salma.

A few months ago, Dea announced the happy news that she was pregnant. Dea is pregnant with her first child after undergoing IVF program. He is very grateful because he is still entrusted with having children at a young age, which is 35 years old. During pregnancy she had to struggle because she had a blood clot. But it all paid off after the baby was born healthy.

Congratulations on the birth of their first daughter, Dea and Ariel!

Marshanda Talks About Death in His Podcast, Denny Sumargo Panic
Arie Kriting Finds the Perpetrators of Vandalism at Historic Sites Through Contest
Comment

Comedian and actor, Arie Kriting has opened a competition since June 14, 2022 to hunt…